As the year comes to a close tonight, I wanted to reflect on the delicious year I've had.  From amazing foodie travel adventures to meeting new food lovin' comrades and even making my debut in Slovak media, I'd say it was a very good year.  So without further ado, here are my top 5 highlights: 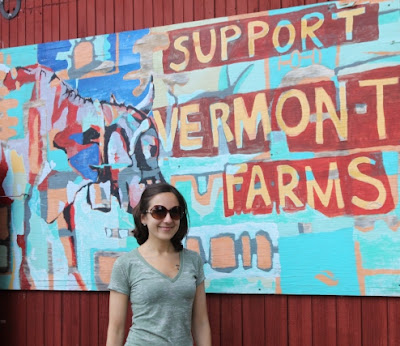 5.  Meeting new and awesome foodie friends at Alejandra Ramos' Sweet Escape food retreat was loads of fun.  Not only did we learn a lot about local food culture, including indulging in lots of fresh dairy, but we also did a bit of cooking, outdoorsy things and got plenty of R&R. 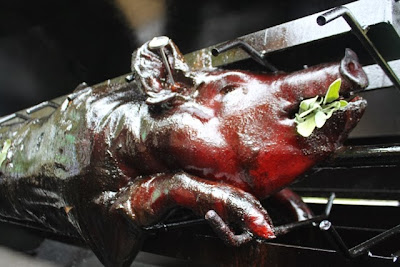 4.  Spending qt with old friends is just as important as meeting new ones and we did a lot of that this year, including the fabulous meat celebrations we had at our friend Adam's annual Ribfest and also a whole hog pig roast, which we attended this fall. 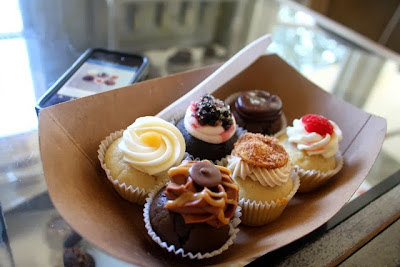 3. We're so lucky that our year has been full of amazing travels, during which we got to indulge in some of the most amazing, natural foods.  The trip that stands out most to me this year is our big West Coast adventure, where we drove along the coast from San Fran to San Diego (and we squeezed in Portland too!) 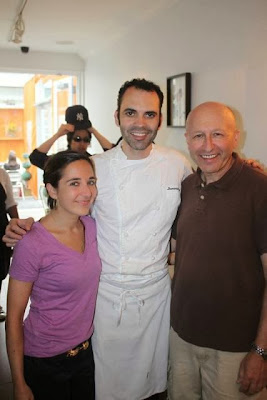 2.  It's no secret that 2013 was the year of hybrid foods, and I admittedly jumped on that bandwagon real fast. Not only did I try to make my own cronuts, I finally got to taste one through the help of my friend Taylor, and even got to meet the big man (aka Dominique Ansel) through the connections of my awesome Oci (aka Dad). 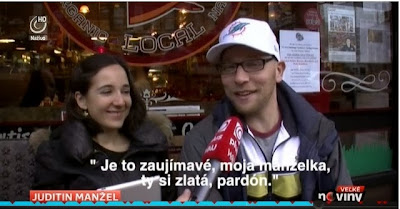 1.  My #1 highlight of the year came quite recently, as my blogging adventures were featured on one of the major Slovak network tv channels called JOJ SK.  Dan and I had a lot of fun taping a short segment with JOJ's journalist, Mark Gabonay, but the biggest satisfaction came from the reaction from my family.  They were so proud!

I wish you all a wonderful new year, Astoria.  Thank you for your continued support, and here's to more delicious adventures in 2014!
Posted by Fooditka