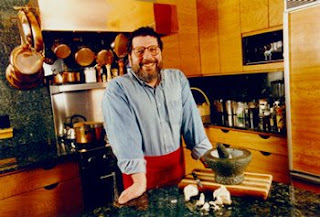 Email ThisBlogThis!Share to TwitterShare to FacebookShare to Pinterest
Labels: Art-O-Polis, Arthur Schwartz, Cuisine of Queens and Beyond, Harry's at Water Taxi Beach